Trying out the Nespresso-compatible Starbucks capsules

It’s been nearly four years since Nestle lost its patent case in the UK, opening the door for other coffee manufacturers to produce capsules for the machines. And now it is the turn of Starbucks to launch their own branded capsules in the UK.

Today while I was browsing in Tesco I found a few of them on the shelves; three country-branded blends and one generic blend which I left on the shelf. 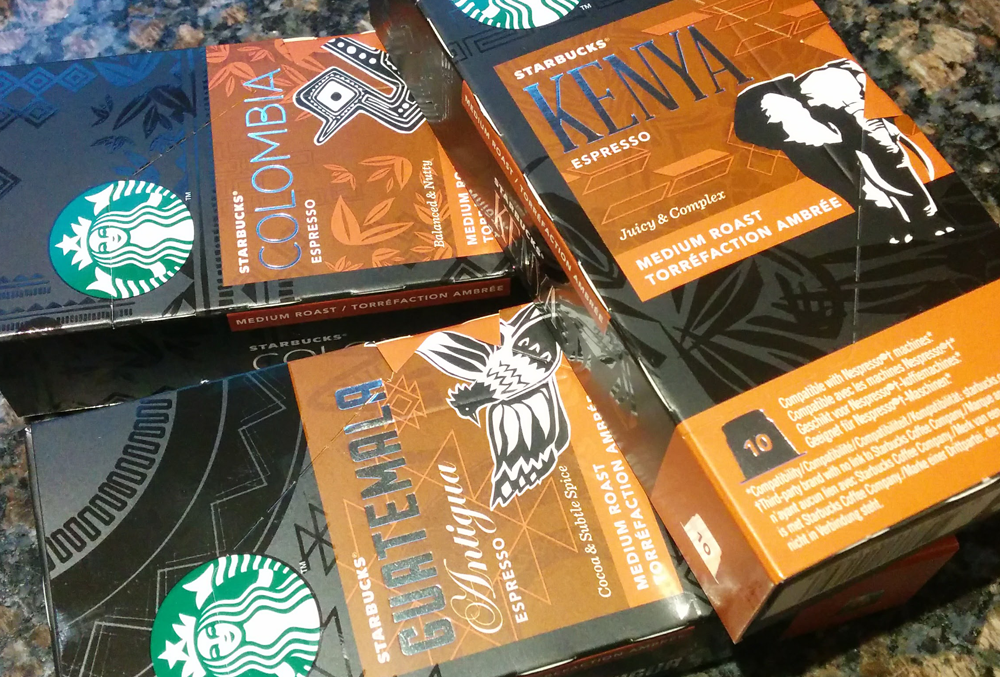 They were labelled on the shelf as £3 per pack of 10 capsules, which is around the price of the majority of current Nespresso UK prices (in the 29p to 33p per capsule range). However when I scanned it, each packet came up as £2.50 which was a nice surprise and undercutting all Nespresso prices.

The capsules themselves have a plastic feel to them, as opposed to the aluminium Nespresso ones; while they feel flimsier and smelt a bit funny once they had got hot, they are probably better for the environment, which has already been a contentious point for Nespresso for many years. Concerningly the first capsule I picked did not fit very well and required a bit of a shove to get it in, but once the coffee was made it came out ok. It remains to be seen if they will all be like that. 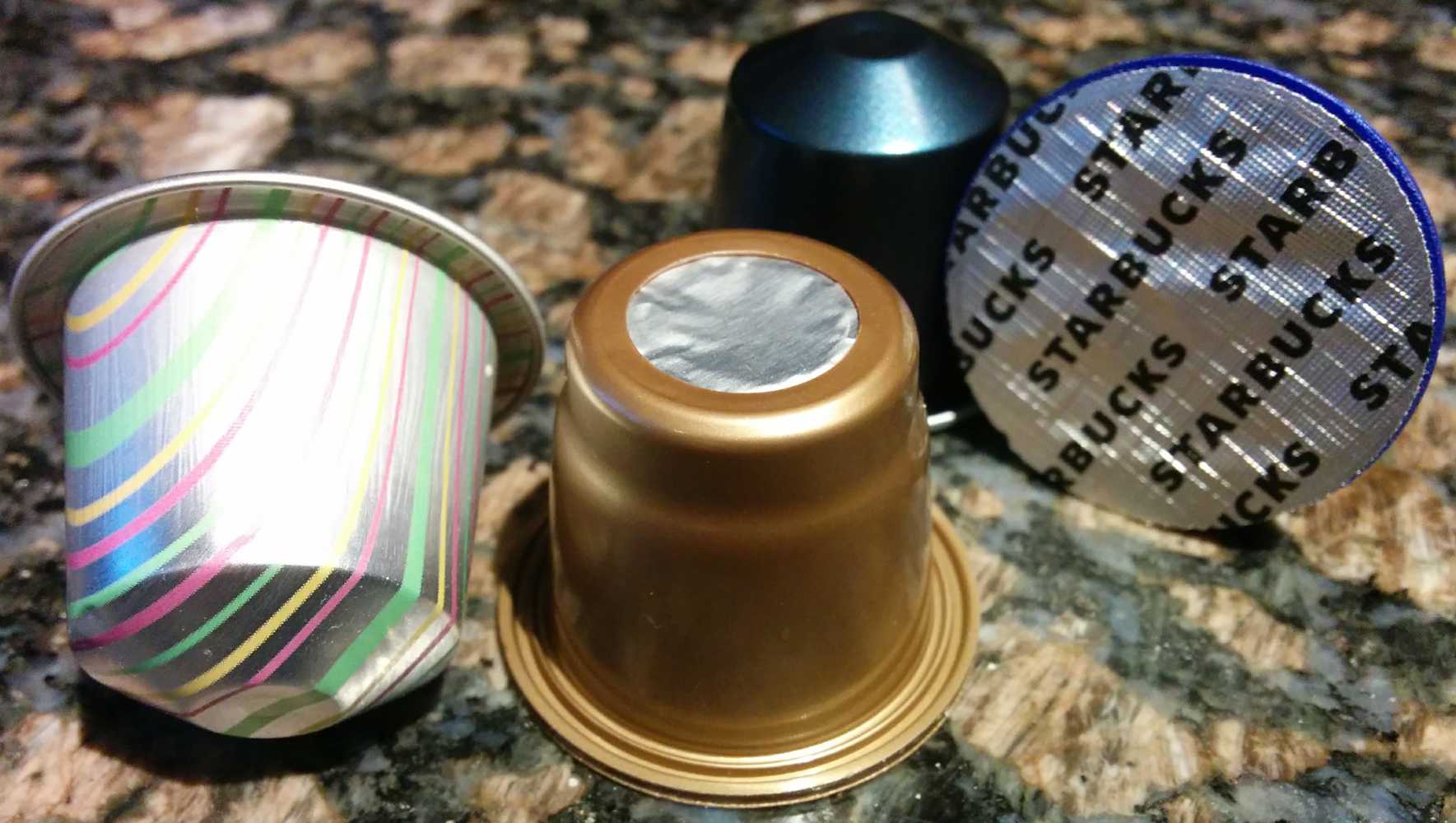 The brewing was interesting in that it initially deposited just water in the cup, before the usual process. I’m not sure if this is just because I hadn’t used my machine for a while or whether it was the capsule shape (slightly smaller overall volume than the Nespresso ones) - again something to keep an eye on. 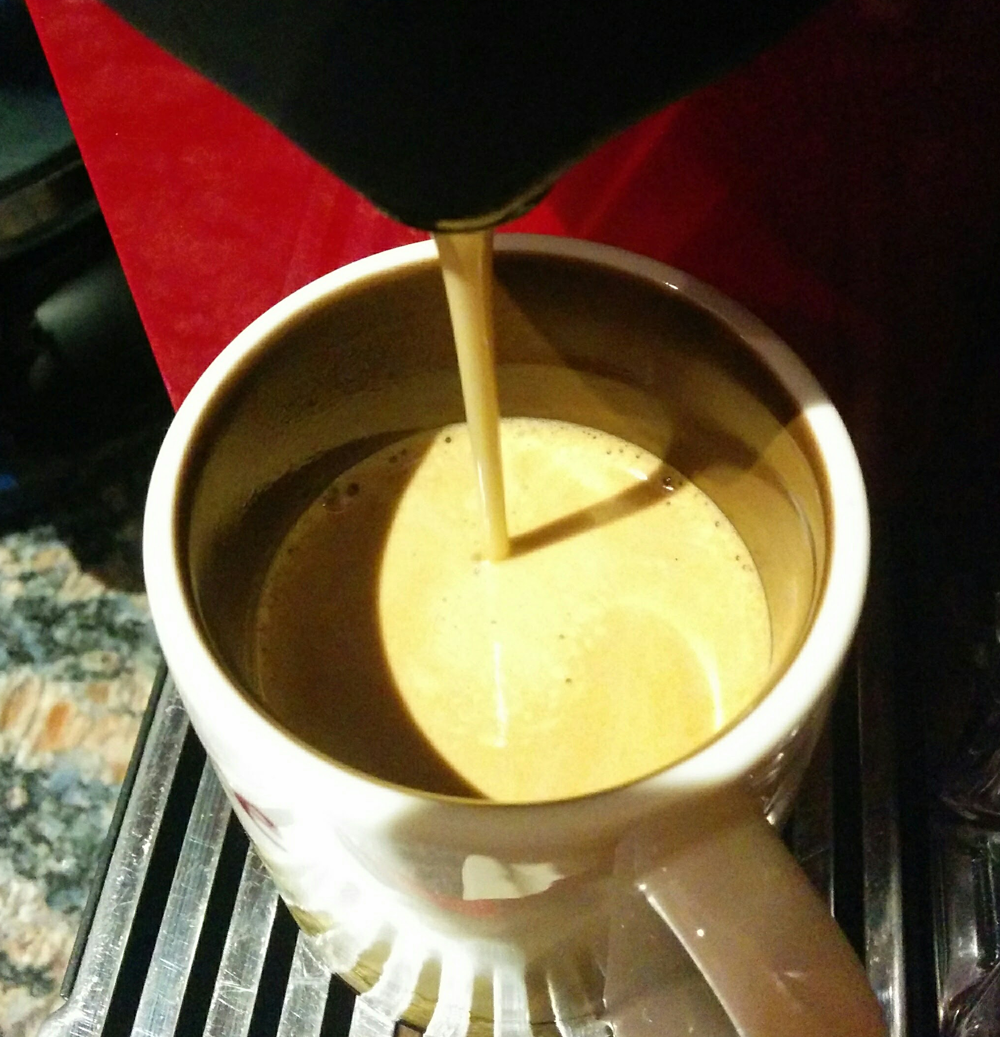 As for the coffee itself, well it certainly tasted like Starbucks (requiring a nip of sugar to make it bearable) but you certainly get the crema you would with a regular capsule. I’m looking forward to giving the other two flavours a go, but it certainly looks like a feasible way of reducing the cost-per-cup slightly compared to regular capsules for the machines. 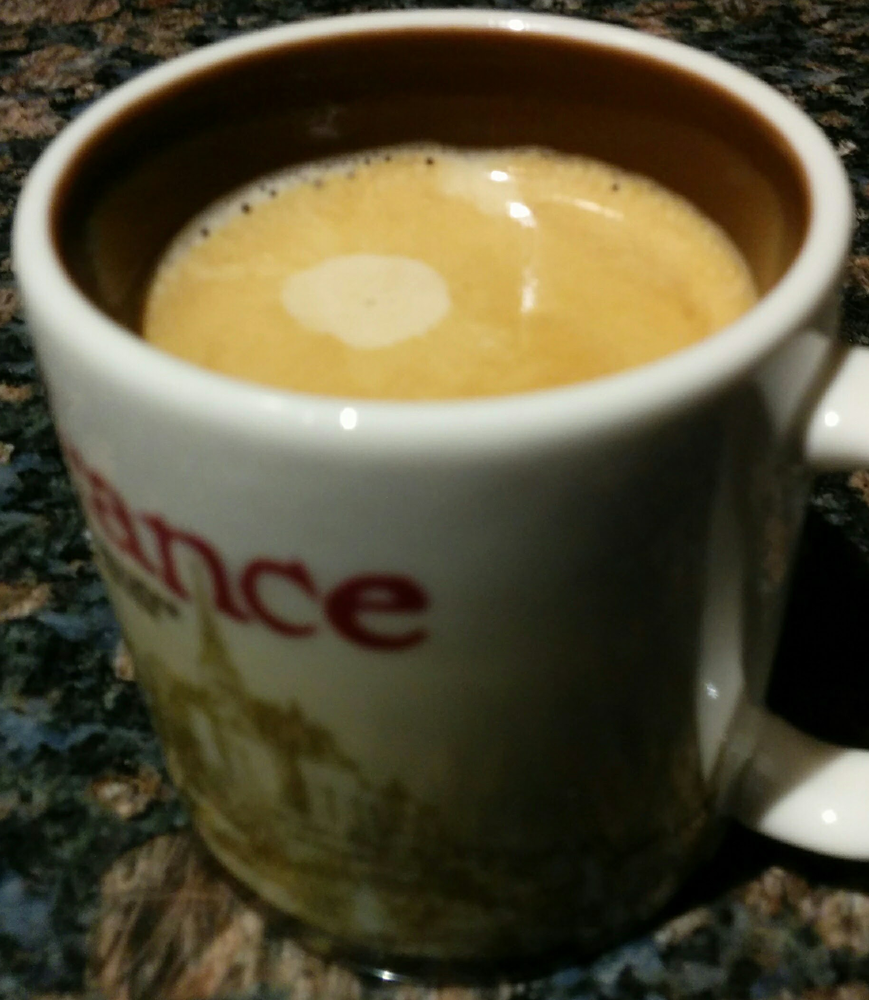