Now we have our data, let's see it

In yesterday’s post, I discussed how we could load some data using F# through the mechanism of type providers, and performed some rudimentary analysis of that data.

The final stage of any data analysis work is to visualise your results in some way, so that they can be understood, interpreted, and generally made useful. Now that we have some data in our F# script / REPL, it’s time to take a look at it.

In the previous posts, I discussed using the FsLab libraries as they bring together a whole heap of useful components that you can make use of straight away.

One of these is XPlot which allows you to render charts using both Google Charts and Plot.ly.

To make use of XPlot, make sure you have the FSLab script included, and then open up XPlot.GoogleCharts:

The next step is to format the data so it is in the right format for plotting.

I would like to plot a scatterchart of all match scores for the football season we loaded previously.

To do this, we first repeat the procedure to collect together the matches from all of the rounds (essentially the equivalent of a C# SelectMany):

Now we want to format these match objects into tuples of scores, so that they can be formatted on the X-Y format of a scatterplot.

To do this, I have created a function which takes an individual Match object, and returns a tuple of two ints which is the home and away scores.

To facilitate this, the scores are actually Option types, because they may be null in the JSON. Remember the JSON type generators we used back in the previous post? For safety, these properties are marked as Option types in case they ever disappear from the JSON. To help with this, I have created the orZero function, which turns it from an Option int to an int (with a value of zero if the Option value is set to None). Here’s some interesting reading on the F# option type.

Following Mark Seemann’s talk at NDC yesterday, I decided to sneak in a flip function as well, to allow the argument cancellation to take place in the orZero function, because the non-default value is usually the first function rather than the last one.

So now all we need to do is pass our matches into our processing function:

Now our data is ready to render.

Now that we have prepared the function, we are ready to render it. Fortunately this is massively easy, as we have the right format now!

This produces a rather nice result in our web browser: 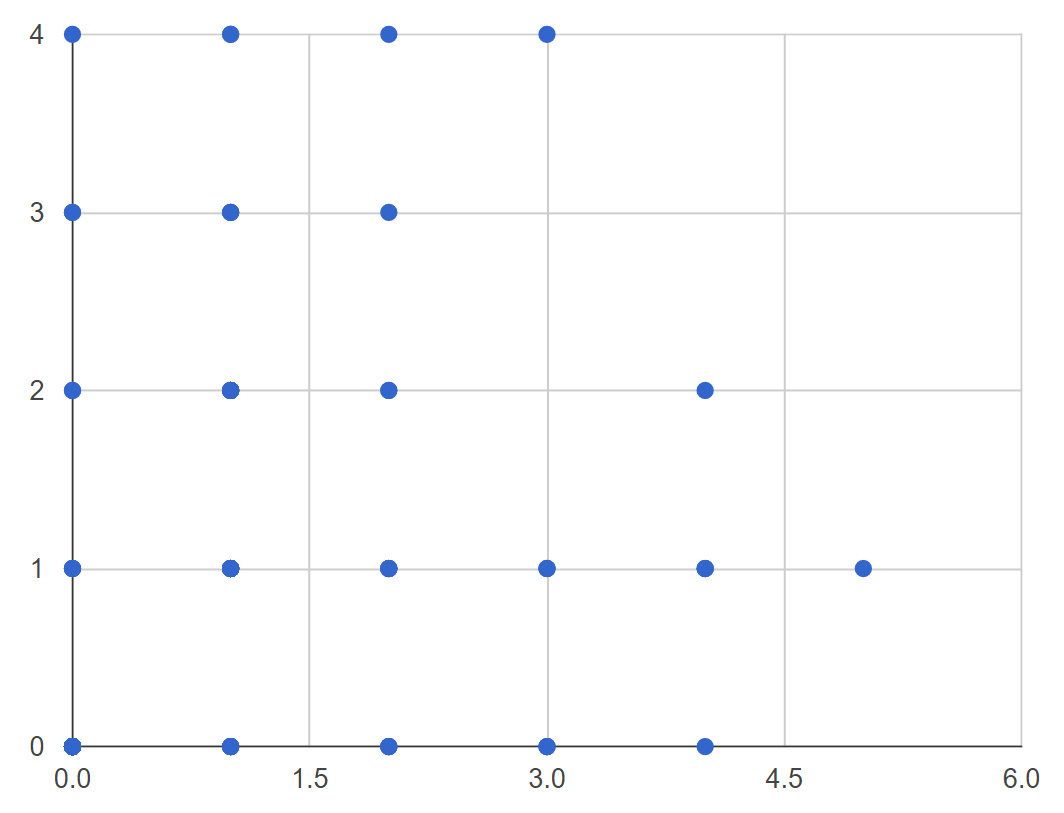 Hopefully in the future there will be just as good support for this library in VS Code as there is in Atom, which renders the chart in a window in the editor for you.

Here’s the complete code to round off: