For Christmas I was lucky enough to receive a Kensington trackball to add to my desk equipment.

I have been using trackballs for a few years now, initially a Kengsington wireless one and at the moment at work the Logitech thumb trackball.

But for home I wanted something a bit better for drawing and editing photos, and found this nice little bit of kit. 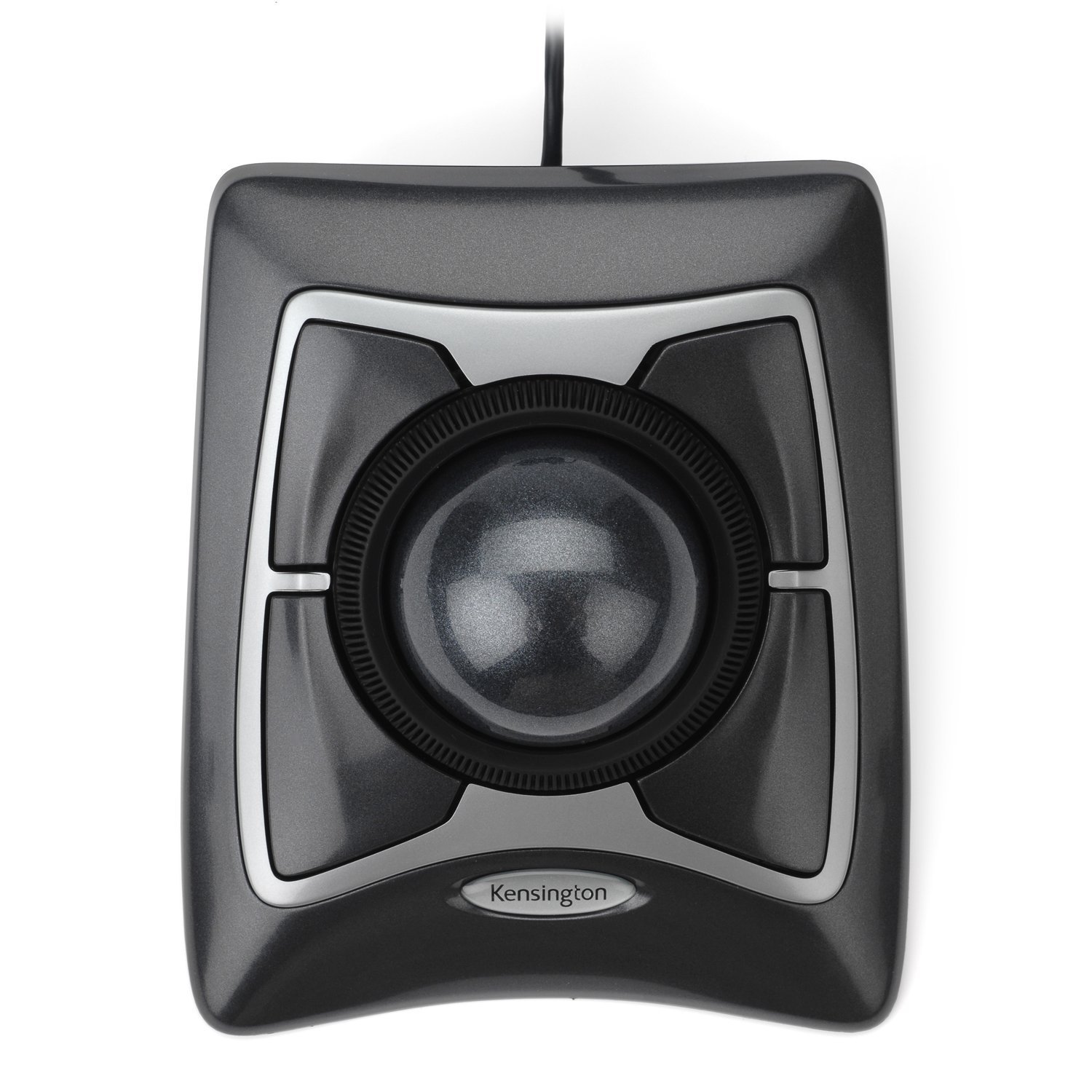 Kensington’s trackballs have improved massively since the last one I owned. This is rock solid and an absolute joy to use.

As you can see the device itself is dominated by the ball, and it is actually huge. I have big hands and the ball itself takes up most of my palm and has some quite significant heft to it.

One of the other key benefits of this specific trackball is the scroll wheel around the edge of the ball. This took some getting used to, in the end I tend to spin it with the tips of my thumb and first finger alternately; you can have some intertial scrolling if you like but I found this quite irritating.

You have four buttons, which are completely customisable; I have left click on the lwoer left for the thumb, and right click on the top right corner for my middle finger. The other buttons are close and minimise for windows; you can also setup “chords” where you press more than one button together to get another shortcut. I think it must be a hardware limitation becase you can only do chords between the top pair and bottom pair of buttons, not both left ones or both right ones together.

Mine is the cabled version, I tend to insist on wirelss mice as dragging the cable around does my head in; however as trackballs are static, I don’t suffer from this and can put up with the cable. This model also comes with a wrist rest, which is very convienient and only enhances the comfort.

You can pick up the trackball on Amazon.