When you work in F1 you’re used to keeping secrets and not talking much about what you get up to at work. But last week was new car launch day, and we can tell you all about it!

We watched it on the Boulevard in the office. Can you spot me in the picture?

The MCL32 is the product of hard work and dedication from employees across the McLaren Technology Group. We're watching it together.

In the afternoon, we got a replay of the launch in the Thought Leadership Centre: 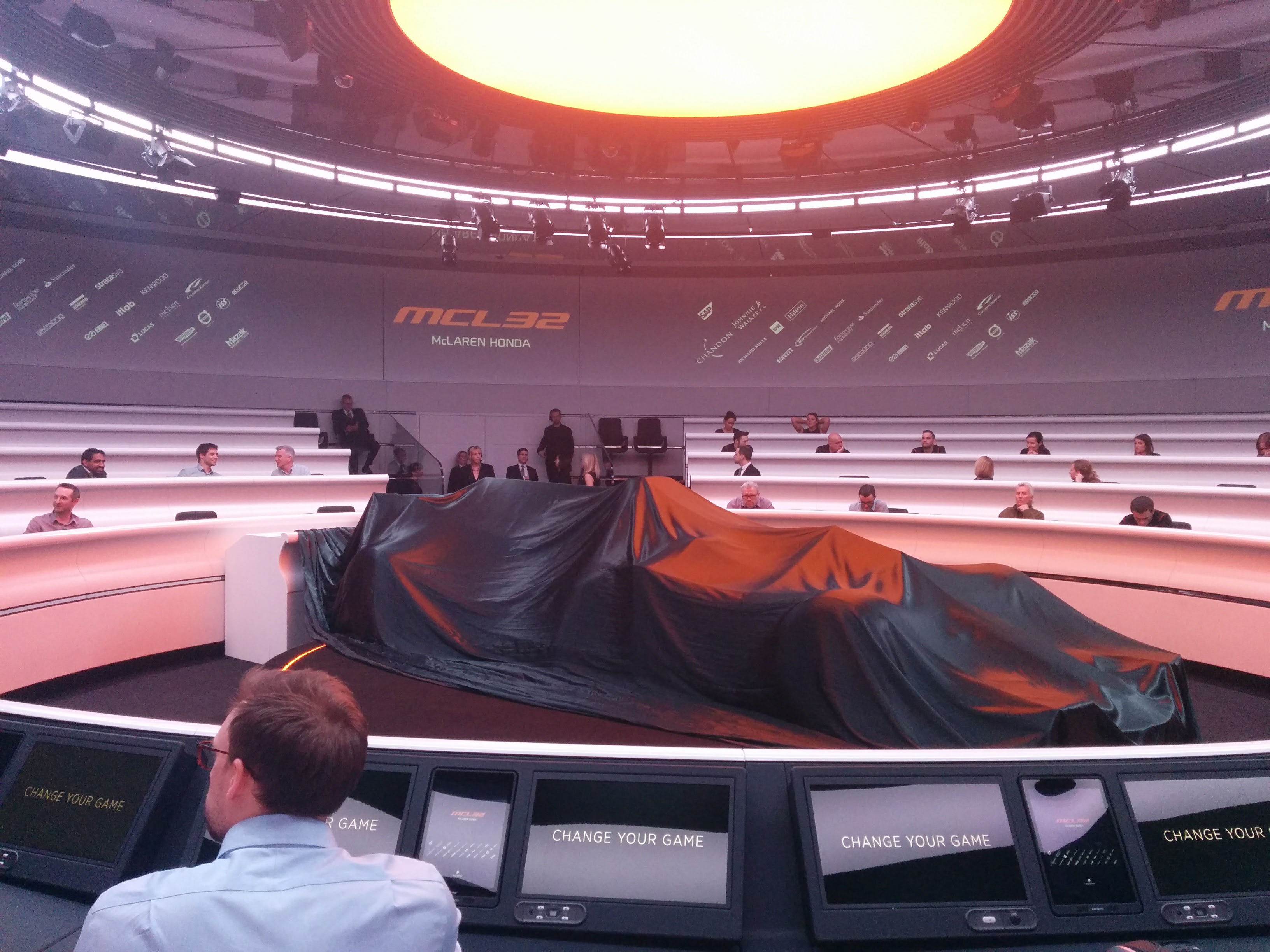 This included the full video and immersive experience, as well as the reveal of the car, which looks awesome in the flesh by the way: 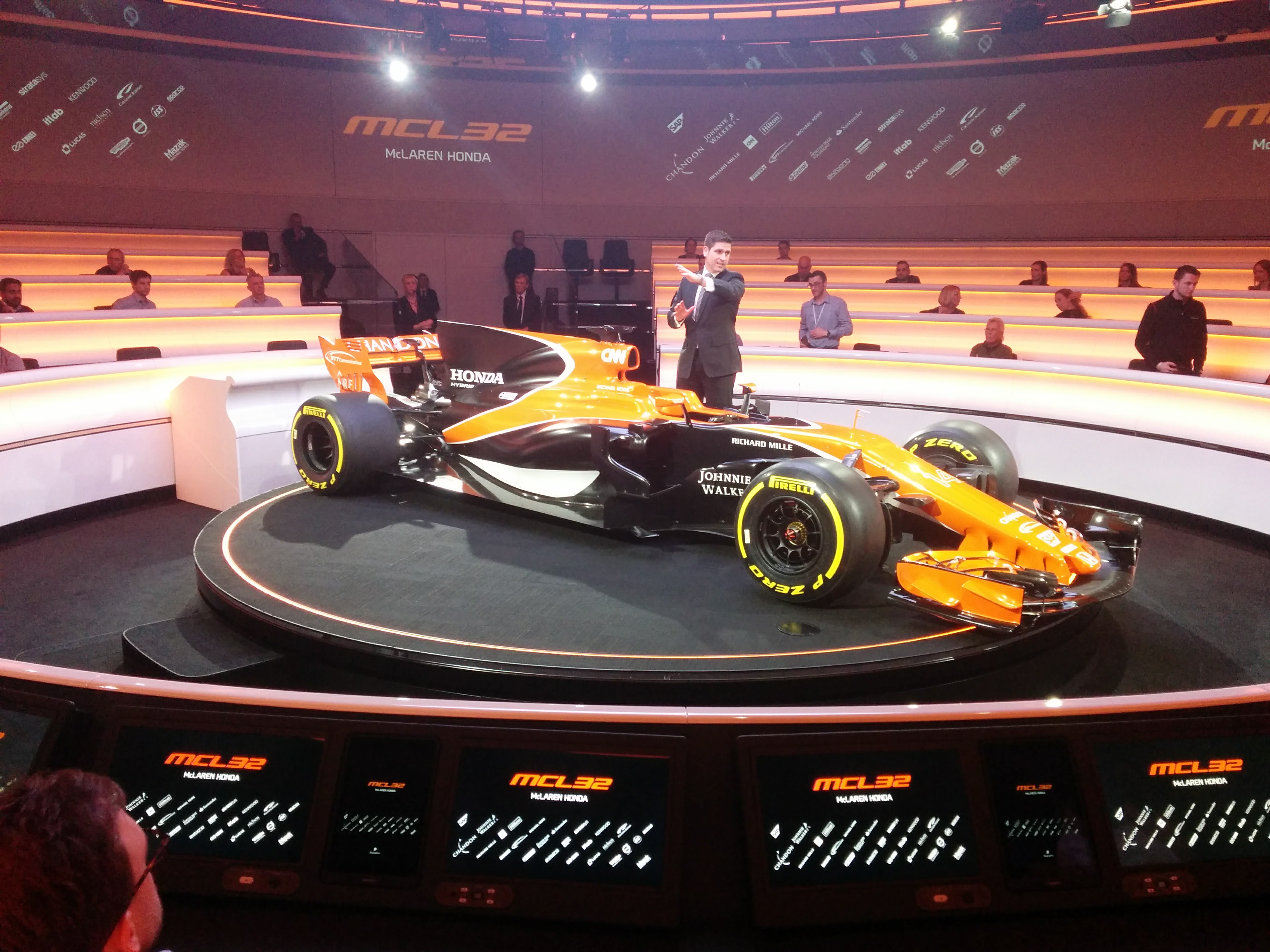 On top of that we got to take our pictures with it, so with it unlikely I will be making my way to a test or race this year, time to get the profile picture updated! 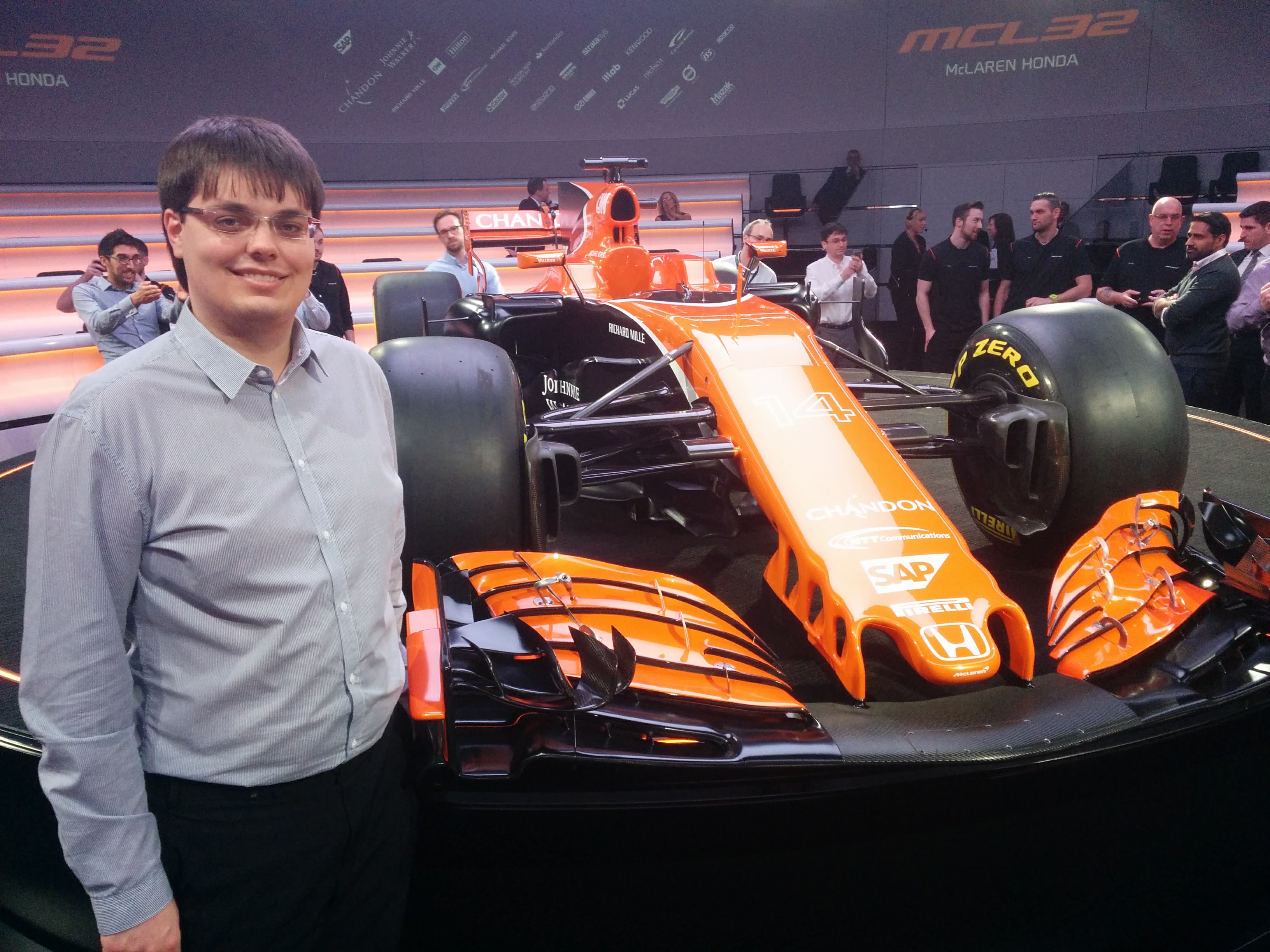 And this morning, the car turned its first laps at Barcelona before the pre-season testing officially starts tomorrow. Looks and sounds great!

There she is! Proud moment as the MCL32 makes her track debut, with alo_oficial at the helm