Stats from (almost) a year of steps

Since I got my Fitbit in the middle of May 2014, I have worn it pretty much every day since (you could probably count the ones I haven’t on one hand), so I thought I would take a bit of a look into the stats to see what we can find. 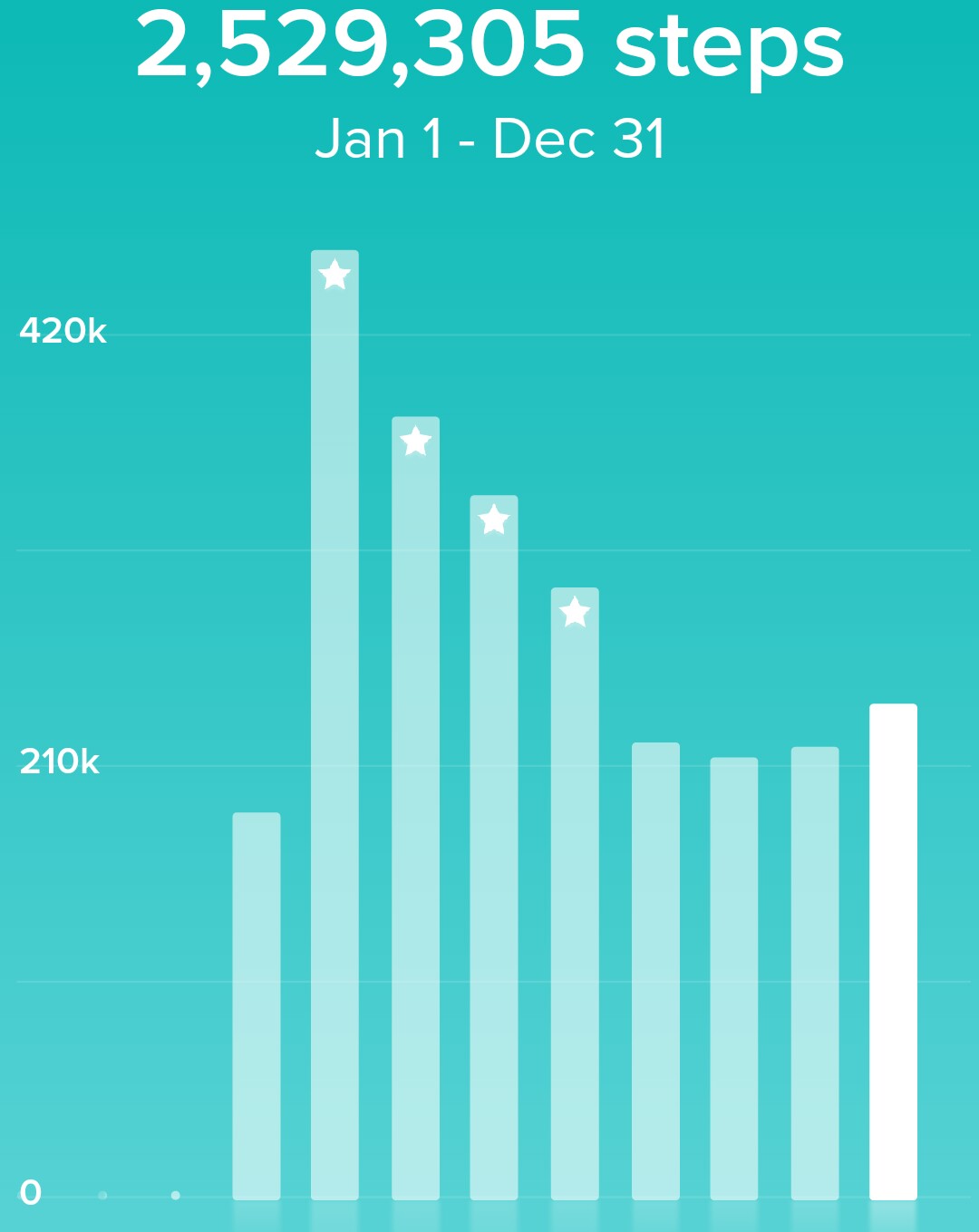 You can definitely see in mid-July where I changed job and didn’t spend half an hour walking to/from work each day (now more like 10 minutes).

Over 2,000km covered in the same period too: 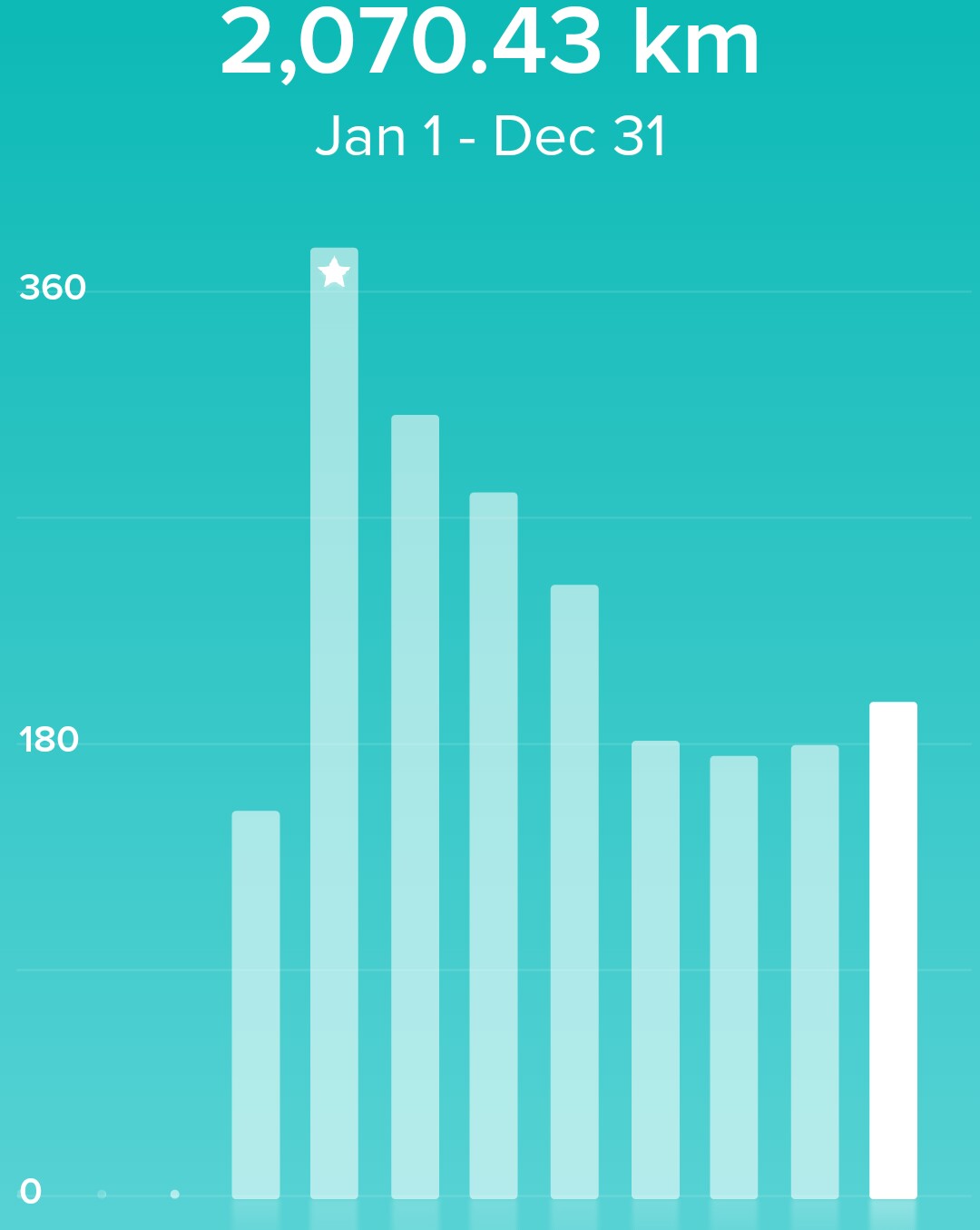 This was no doubt helped by going on holiday to China just after getting the Fitbit. Here’s the day in April where we covered nearly 23km in one day at the Beijing garden expo: 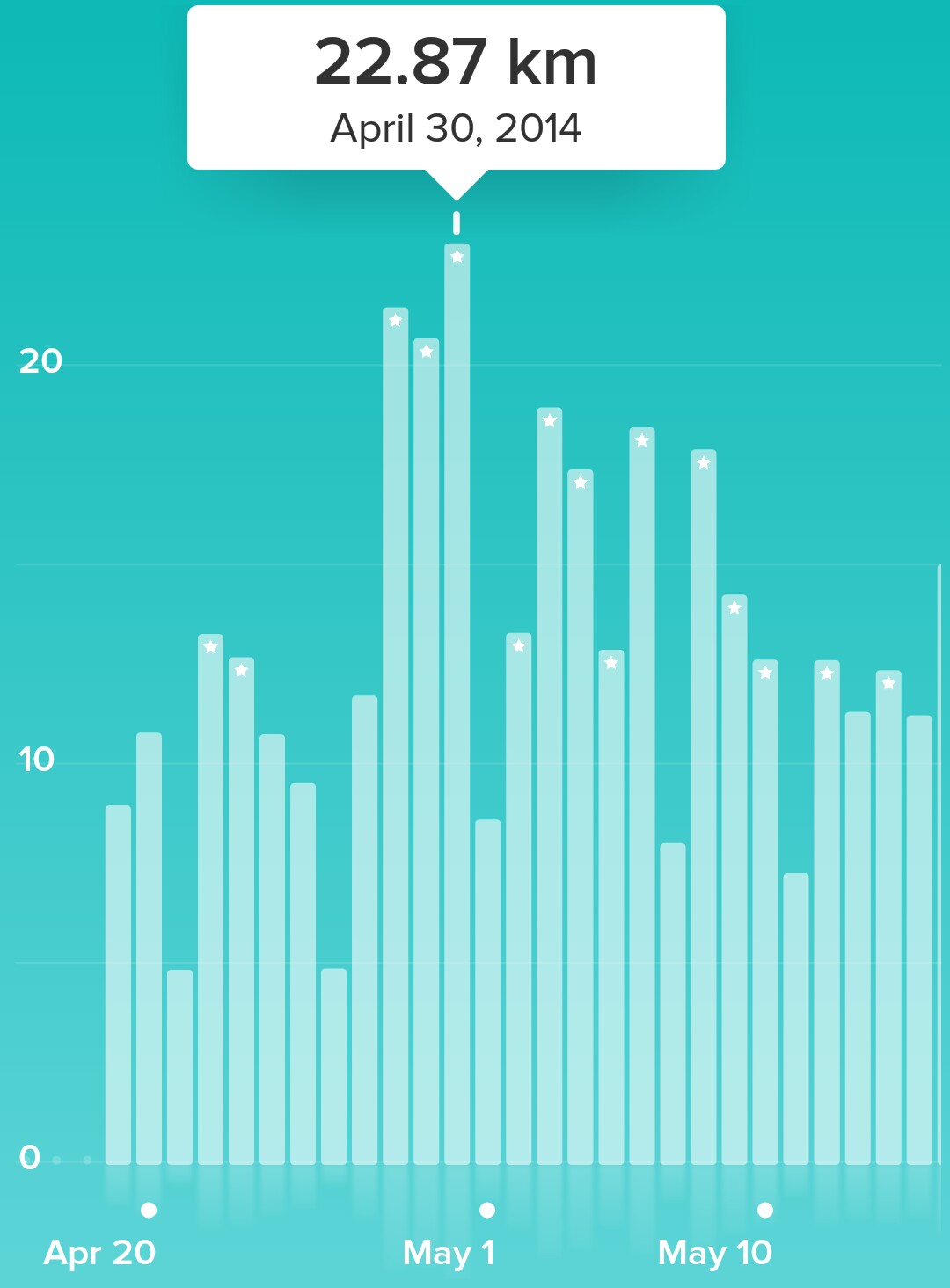 And because it doesn’t just track steps, here’s some sleep stats too. I would say my average has increased slightly since the job change in mid-July, more towards the 7.5 hours per night rather than 7. You can also tell I’ve been on holiday for 25% of December and sleeping 9 hours a night, that is quite a uptick at the end! I didn’t include January because it was a single night sample, and as we were up late it was barely 6 hours so would have skewed it horribly. 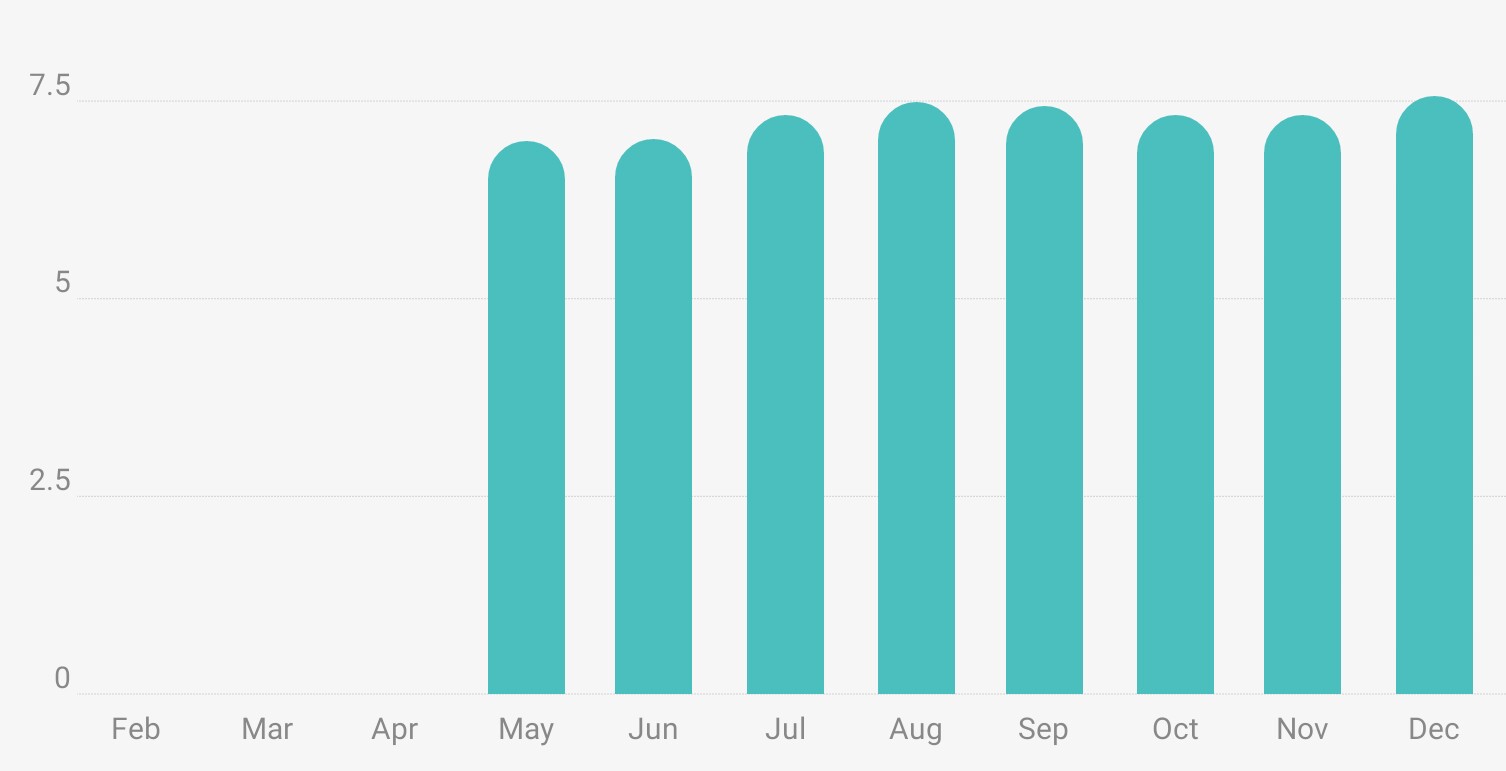