I have written about music reasonably frequently in the past, and this week I have read three separate articles about up-and-coming or new country artists, so I thought now would be a good time to write some more. 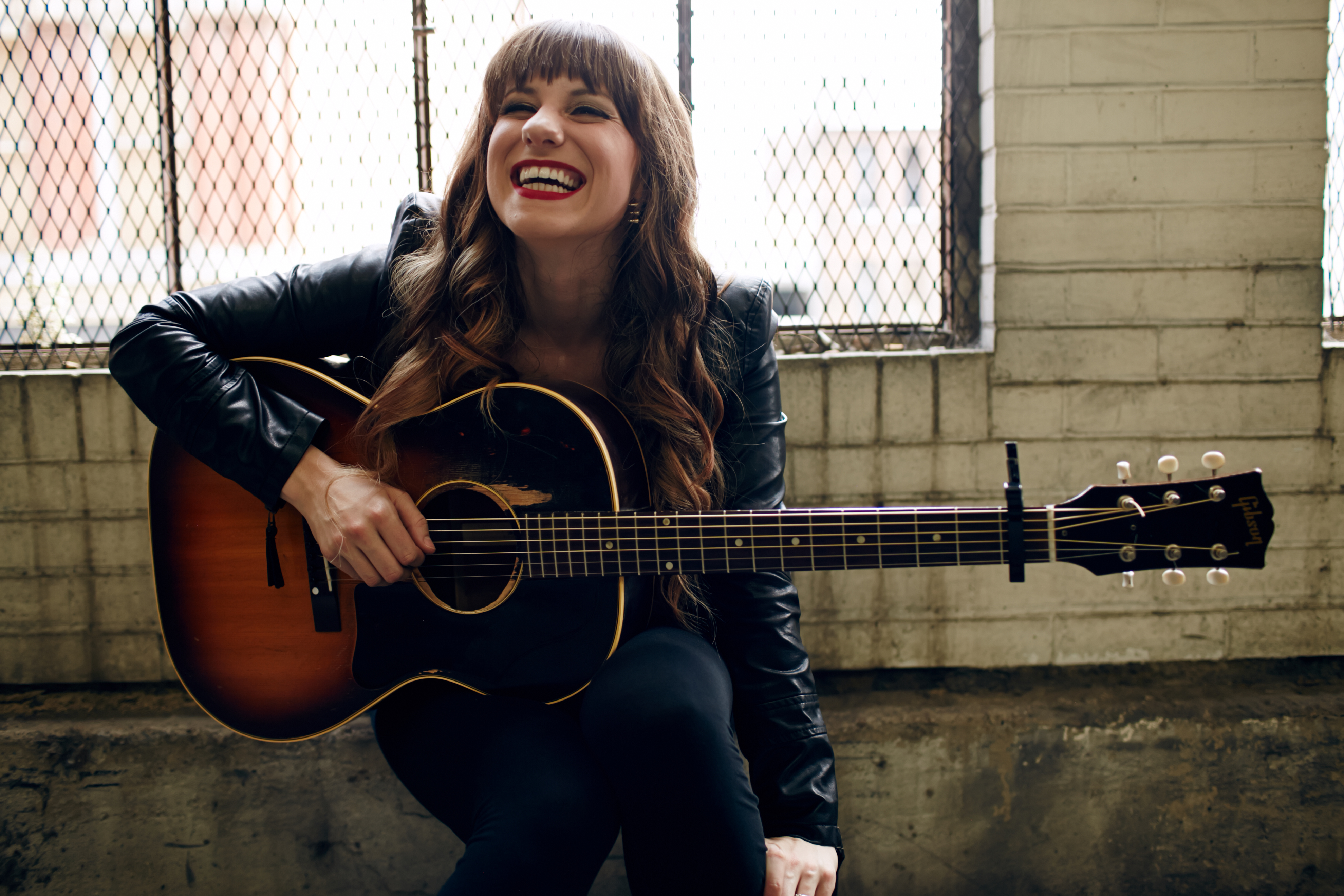 We start off with Caitlyn Smith as profiled in the New York Times, a country songwriter for other artists who has now produced an album of her own. Here are some highlights: 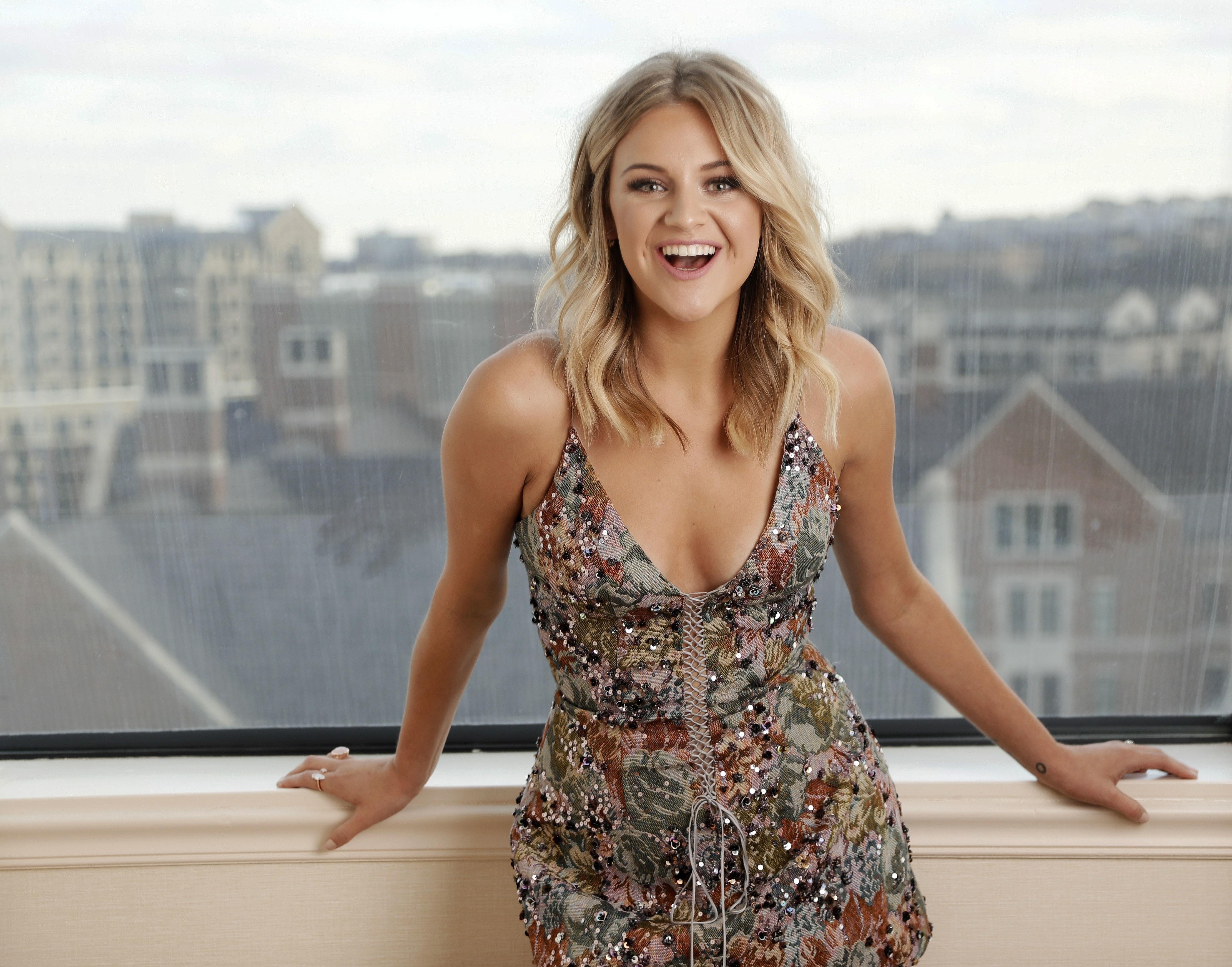 Kelsey has been nominated for female artist of the year at the Country Music Association awards, as featured on the BBC. Here are some of her performances: 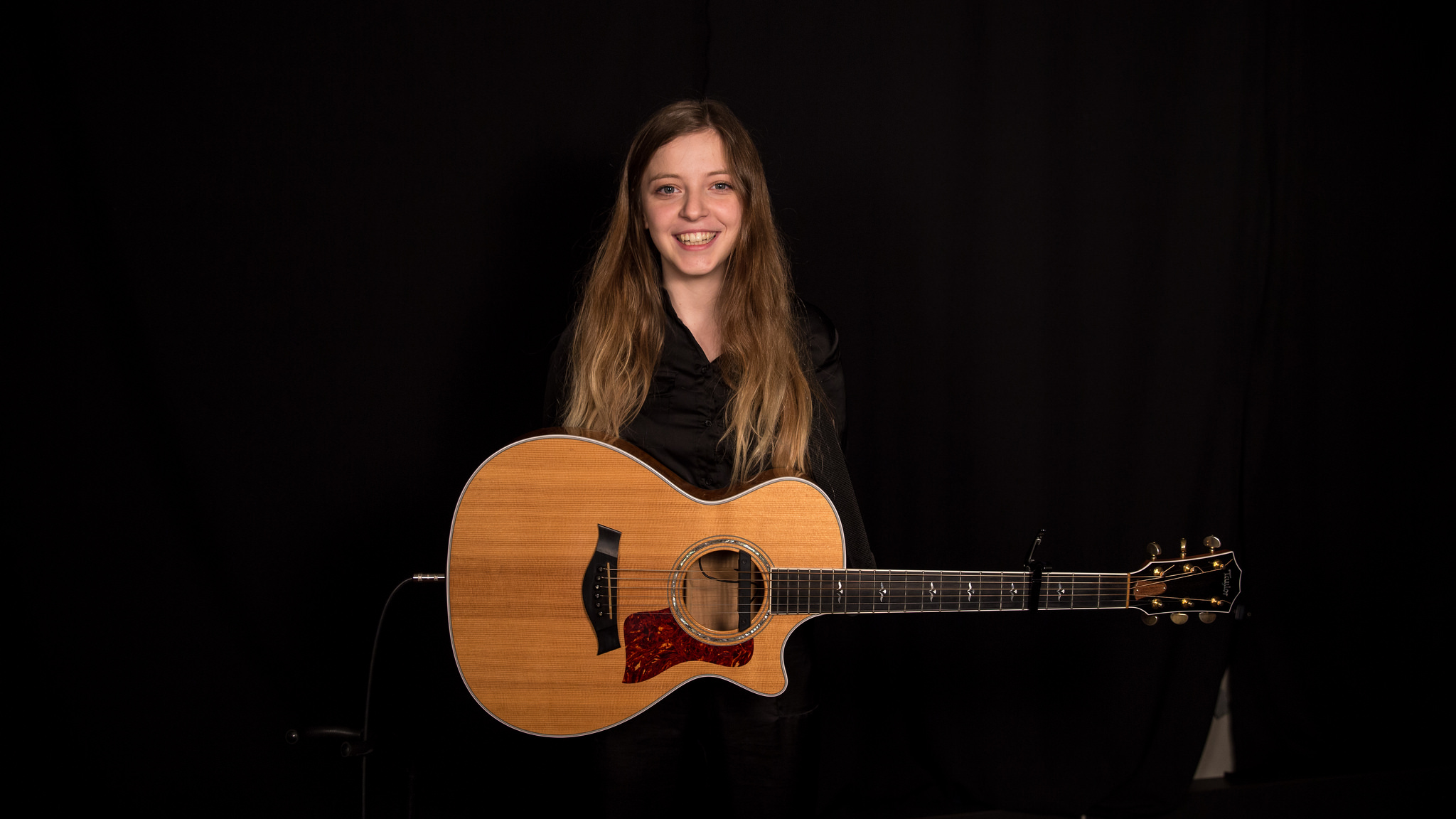 Also featured on the BBC, Jade Bird doesn’t like to call herself a country singer, but has been getting positive reviews from all over. Some excerpts: